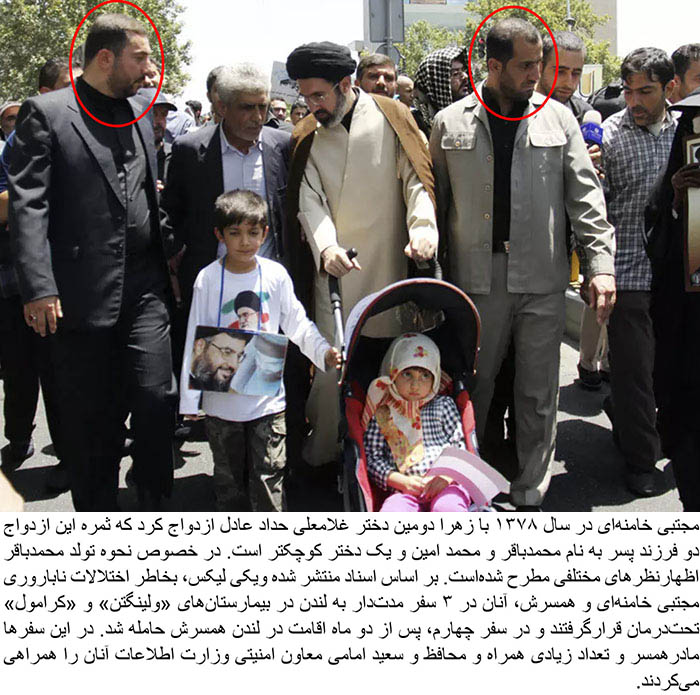 Mojtaba is married to the daughter of former parliamentary speaker Gholam-Ali Haddad-Adel. His first son was born in 2007 whose name is Mohammad Bagher. The couple’s second child, a girl born in 2013, was named Fatemeh Sadaat. The couple’s third child, Mohammad Amin was born in 2017. Mojtaba Khamenei is widely believed to control significant financial assets. Mojtaba was born in Mashhad in 1969, and is the second son of Ali Khamenei, the Supreme leader. After graduating from high school, he studied theology. His early teachers included his own father and Ayatollah Mahmoud Hashemi Shahroudi. In 1999, he continued his studies in Qom to become a cleric. Mohammad-Taqi Mesbah-Yazdi, Ayatollah Lotfollah Safi Golpaygani and Mohammad Bagher Kharazi were his teachers there.Mojtaba teaches theology in the Qom seminary. He was affiliated with president Mahmoud Ahmadinejad, and supported Ahmadinejad in the 2005 and 2009 presidential elections.

There’s no denying that designing small apartments can be tricky. When you’re dealing with limited square footage, you do have … END_OF_DOCUMENT_TOKEN_TO_BE_REPLACED

Ramana Sayahi (Somayeh Sayahi) born October 12, 1985, is an actress and model noted for her resemblance to Angelina Jolie. … END_OF_DOCUMENT_TOKEN_TO_BE_REPLACED

Nima ShabanNejad is an actor, known for The Monster (2019), Doping (2020) and After the Incident. Don’t opt for anything … END_OF_DOCUMENT_TOKEN_TO_BE_REPLACED

Neshat Jahandari is a pilot. She is the first female pilot on a passanger airliner. She currently holds three records … END_OF_DOCUMENT_TOKEN_TO_BE_REPLACED