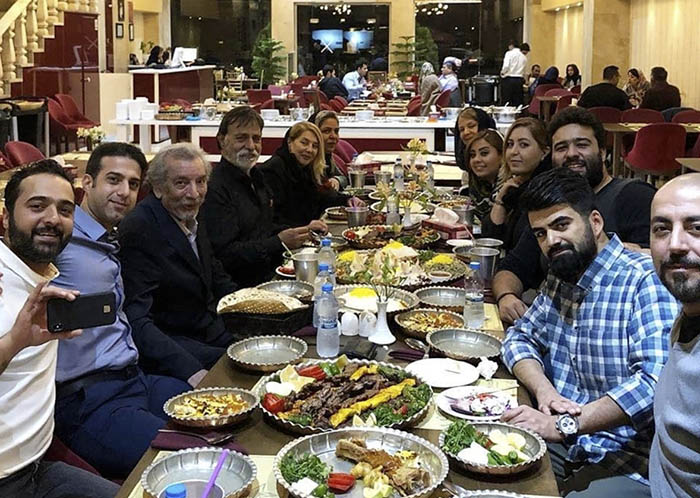 You should also make sure you are not the smartest person in the room. Being the best actor in an acting class may make you feel great, but you want to become a better actor. Most actors perform better when they are tasked to work with someone better than themselves. Boxers, boxers looking to improve their skills are often tasked to box boxers who are bigger and better than they are. If everyone in the class is thriving and talented, you are more likely to become successful. Networking is a crucial part of becoming a better actor in Hollywood, leading to more referrals for finding a talent agent or other auditions. It is not unheard of an aspiring actor to take up writing and filmmaking and cast their friends.It is vital to highlight the differences between a scene study class and an acting class. A scene study class will work on improving your acting skills in specific scenes. At the same time, an acting class will work on improving your overall acting ability. A scene study course is something you may want to consider after you have mastered the basics of acting, especially before auditioning for certain roles.

There’s no denying that designing small apartments can be tricky. When you’re dealing with limited square footage, you do have … END_OF_DOCUMENT_TOKEN_TO_BE_REPLACED

Ramana Sayahi (Somayeh Sayahi) born October 12, 1985, is an actress and model noted for her resemblance to Angelina Jolie. … END_OF_DOCUMENT_TOKEN_TO_BE_REPLACED

Nima ShabanNejad is an actor, known for The Monster (2019), Doping (2020) and After the Incident. Don’t opt for anything … END_OF_DOCUMENT_TOKEN_TO_BE_REPLACED

Neshat Jahandari is a pilot. She is the first female pilot on a passanger airliner. She currently holds three records … END_OF_DOCUMENT_TOKEN_TO_BE_REPLACED