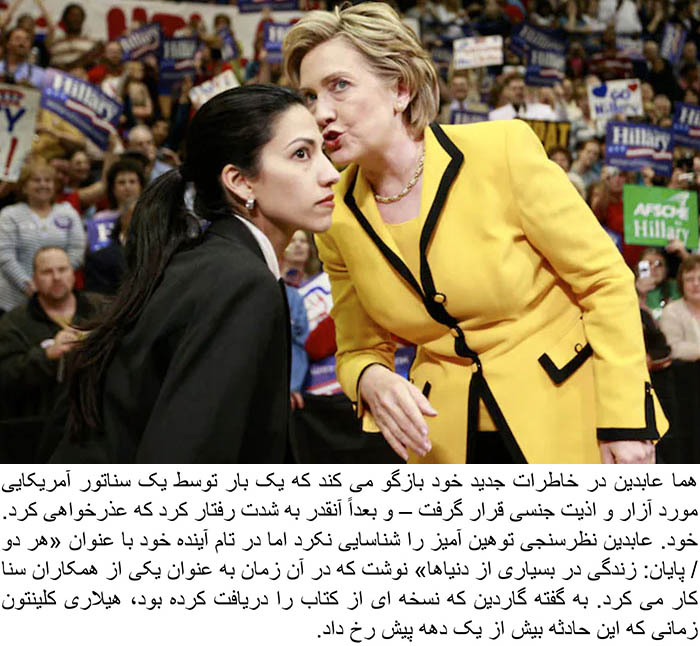 Weiner, who resigned in 2011 after it was revealed he had been sending lewd messages and photos to random women online, apparently deleted his Twitter account Monday after The New York Post reported that he had exchanged sexual messages with an unidentified woman last year.

It’s said that art imitates life, but sometimes it’s the other way around…especially when it comes to Sex/Life co-stars Sarah … END_OF_DOCUMENT_TOKEN_TO_BE_REPLACED

In 1990, she was cast as a young bride in Behrooz Afkhami’s hit film The Bride. Karimi has won many … END_OF_DOCUMENT_TOKEN_TO_BE_REPLACED

Chakame Chamanmah is an actress, known for Confessions of My Dangerous Mind (2015), Receiver (2012). In Istanbul and along the … END_OF_DOCUMENT_TOKEN_TO_BE_REPLACED