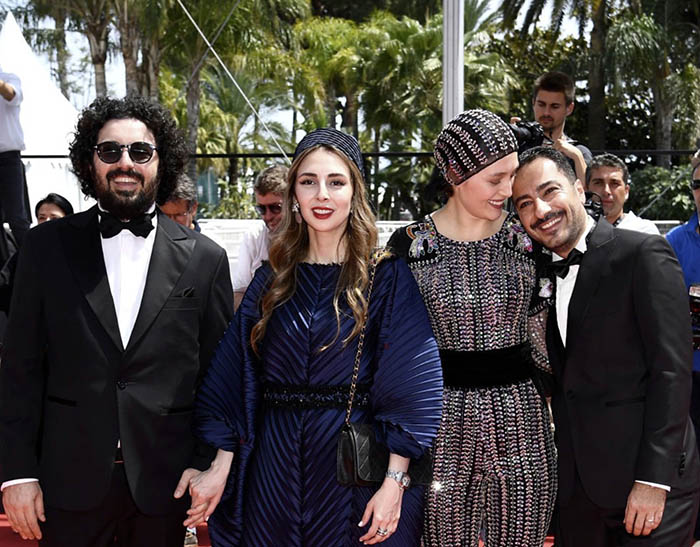 Just 6.5 was never released in the U.S., which is as criminal as the milieu it so engrossingly depicted. Roustaee’s third feature, the equally epic if more intimate working-class family saga Leila’s Brothers, will hopefully give one of cinema’s most promising new talents more of a spotlight after its premiere in competition in Cannes. Maadi started his film career as a screenwriter with the film Swan Song in 2000. He later wrote several renowned Iranian films. He began his acting career in Asghar Farhadi’s film About Elly (2009), continuing his working relationship with the director in the film A Separation, which was released to widespread critical acclaim.

Mahlagha Jaberi attends the Opening Night Gala screening of “What’s Love Got To Do With It?” at the Red Sea … END_OF_DOCUMENT_TOKEN_TO_BE_REPLACED

Shiva Balochi, the actress in the series Nurses, wrote: As the smallest member of the Muslim community, the hijab has … END_OF_DOCUMENT_TOKEN_TO_BE_REPLACED

Shohreh Mousavi, one of the directors of the Badran Company, who defrauded over 9,000 billion tomans from 300,000 people by … END_OF_DOCUMENT_TOKEN_TO_BE_REPLACED

“Evil and passion work with him.” Open the heart valves. “Its night song can be heard all over the world.” … END_OF_DOCUMENT_TOKEN_TO_BE_REPLACED