Leila Hatami’ and her Family in the Picture 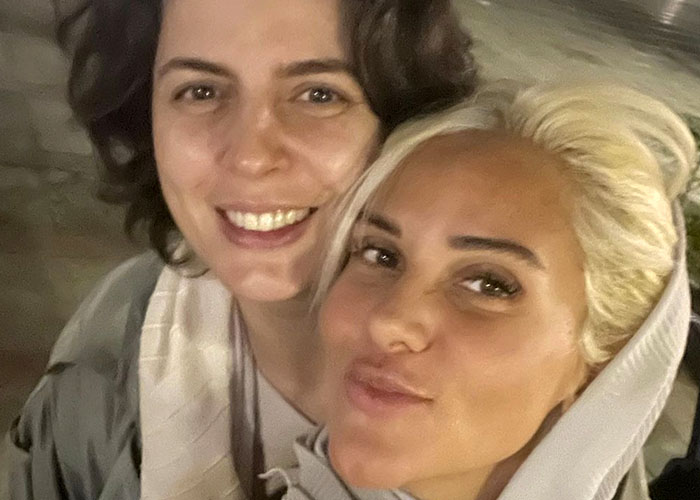 Hatami played several small roles in her father’s productions throughout her youth, including in the Hezar Dastan television series and the Kamalolmolk movie. Her first leading film appearance was the title role in the 1997 film Leila, directed by Dariush Mehrjui. She received the Diploma of Honor for Best Actress from the 15th Fajr Film Festival. Following this, she continued to act regularly in Iranian cinema. She has starred in dozens of films, and has often garnered critical acclaim and accolades. For her performance in The Deserted Station (2002), she was nominated for the Fajr Film Festival Award for Best Actress and she won the Best Actress Award at the 26th Montreal World Film Festival.

There’s no denying that designing small apartments can be tricky. When you’re dealing with limited square footage, you do have … END_OF_DOCUMENT_TOKEN_TO_BE_REPLACED

Ramana Sayahi (Somayeh Sayahi) born October 12, 1985, is an actress and model noted for her resemblance to Angelina Jolie. … END_OF_DOCUMENT_TOKEN_TO_BE_REPLACED

Nima ShabanNejad is an actor, known for The Monster (2019), Doping (2020) and After the Incident. Don’t opt for anything … END_OF_DOCUMENT_TOKEN_TO_BE_REPLACED

Neshat Jahandari is a pilot. She is the first female pilot on a passanger airliner. She currently holds three records … END_OF_DOCUMENT_TOKEN_TO_BE_REPLACED