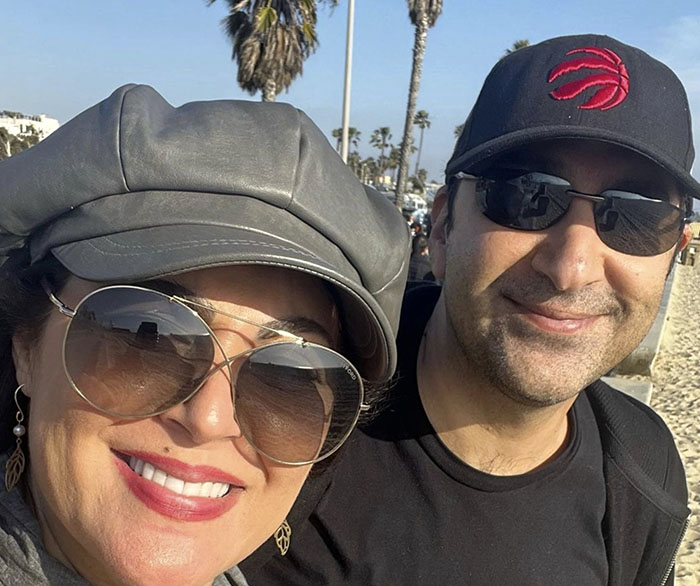 Setareh Eskandari was born in 1974 in Torbat-e Heydarieh, Razavi Khorasan Province, northeastern. A sophomore in English translation, she dropped out to pursue her acting career, and joined the students of The Faculty of Fine Arts in 1993. Eskandari appeared in students’ festivals for about six years, getting nominated for an award in 1995 for her part in the play Legend and two years later at Fajr International Theater Festival for her part in the play Earth’s Last Heroes. Her movies include The Visitor to Rey (2000), Parya’s Story (2010), Yousef (2010), Unplanned (2013), The Unwished (2016).

Mahlagha Jaberi attends the Opening Night Gala screening of “What’s Love Got To Do With It?” at the Red Sea … END_OF_DOCUMENT_TOKEN_TO_BE_REPLACED

Shiva Balochi, the actress in the series Nurses, wrote: As the smallest member of the Muslim community, the hijab has … END_OF_DOCUMENT_TOKEN_TO_BE_REPLACED

Shohreh Mousavi, one of the directors of the Badran Company, who defrauded over 9,000 billion tomans from 300,000 people by … END_OF_DOCUMENT_TOKEN_TO_BE_REPLACED

“Evil and passion work with him.” Open the heart valves. “Its night song can be heard all over the world.” … END_OF_DOCUMENT_TOKEN_TO_BE_REPLACED