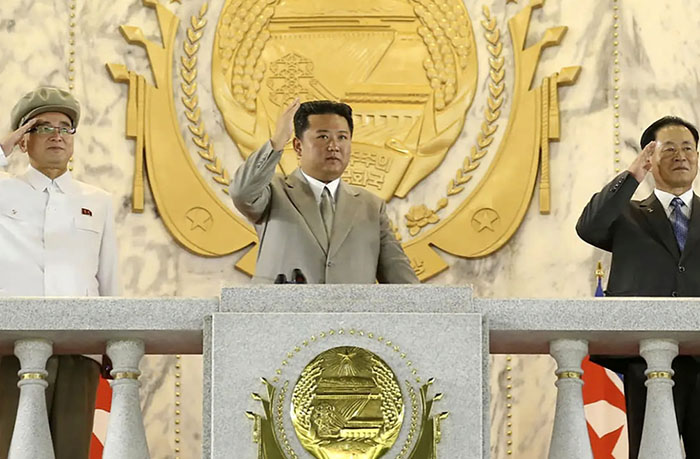 It is understood that he has lost 44 pounds in a year – more than three stone in weight. State media, which is tightly controlled, ran a report in June that said his apparent weight loss left him “looking emaciated” and had broken the nation’s heart. When the leader – who is believed to be aged 37 – reappeared on state media in early June after not being seen in public for almost a month, analysts noted his loss in weight.

As Donald Trump made abundantly clear during his four years in office, he absolutely hated the job of being president. … END_OF_DOCUMENT_TOKEN_TO_BE_REPLACED

A millionaire Iranian influencer’s gold McLaren supercar was seized after police found him driving it without insurance. Pooyan Mokhtari, 31, … END_OF_DOCUMENT_TOKEN_TO_BE_REPLACED