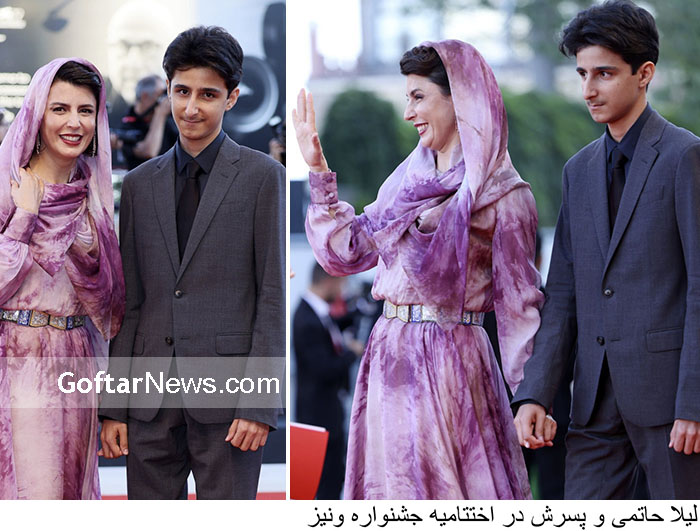 Born to filmmaker Ali Hatami and actress Zari Khoshkam, Hatami made her film debut portraying Kamal-ol-molk in the drama Kamalolmolk (1984). She received critical acclaim for playing a sterile woman in the drama Leila (1997), and received her first Fajr Film Festival Crystal Simorgh for Best Actress for her performance in Penniless (2009). She is known for her performance in the Academy Award-winning film A Separation (2011), for which she won the Silver Bear Award for Best Actress at the Berlin Film Festival.

Shiva Balochi, the actress in the series Nurses, wrote: As the smallest member of the Muslim community, the hijab has … END_OF_DOCUMENT_TOKEN_TO_BE_REPLACED

Shohreh Mousavi, one of the directors of the Badran Company, who defrauded over 9,000 billion tomans from 300,000 people by … END_OF_DOCUMENT_TOKEN_TO_BE_REPLACED

“Evil and passion work with him.” Open the heart valves. “Its night song can be heard all over the world.” … END_OF_DOCUMENT_TOKEN_TO_BE_REPLACED

The old actress Shaheen has died.Mahintaj Moghul Kayser, known as Shaheen, a cinematic actor and an old singer, has passed … END_OF_DOCUMENT_TOKEN_TO_BE_REPLACED