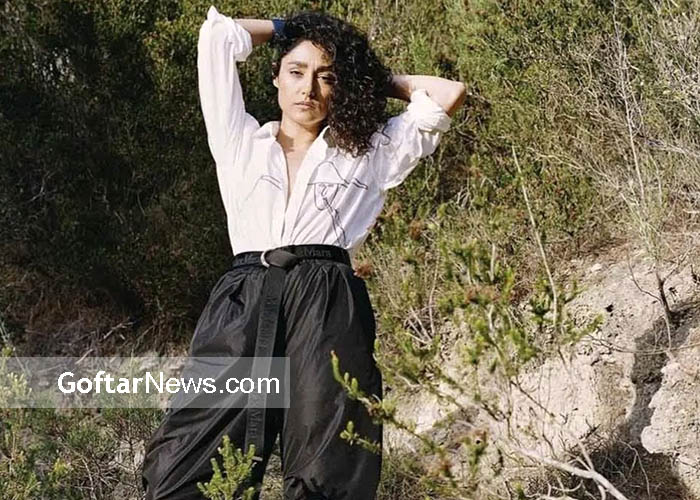 It’s had a huge impact. My father is a writer and theatre director. My mother is a painter and an actor. My siblings are musicians and painters. Our home was full of life and art. When I began to work in film, I was initially drawn to movies with an intellectual storyline. But it hasn’t been easy. In terms of a career, these were both obstacles that I had to overcome. When I first went to shoot a movie in the United States [alongside Leonardo DiCaprio in Ridley Scott’s Body of Lies], I had to get an exemption from the Department of Cultural Affairs because my passport meant I couldn’t work there. When I returned to my country, my passport was confiscated, and I was interrogated for seven months. I had to leave, and it felt like death.

Ali Daei started his football career with Esteghlal Ardabil. He joined the Tehran taxi team after being admitted to Sharif … END_OF_DOCUMENT_TOKEN_TO_BE_REPLACED

In recent days, it has been observed that the government has used teenagers and students in military uniforms and equipment … END_OF_DOCUMENT_TOKEN_TO_BE_REPLACED

Mohammad Reza Golzar was born on April 1, 1356. He is an actor, singer, and composer. He graduated from Azad … END_OF_DOCUMENT_TOKEN_TO_BE_REPLACED

Elham Hamidi, a famous actress, was born on December 8, 1956. Her education level: Elham Hamidi graduated with a bachelor’s … END_OF_DOCUMENT_TOKEN_TO_BE_REPLACED