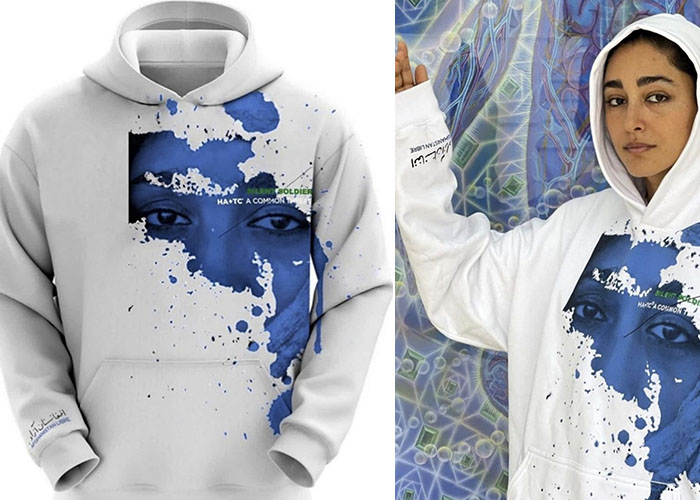 Since he burst onto the scene with his Oscar-nominated performance in Call Me By Your Name, Timothée Chalamet hasn’t only become one of Hollywood’s most thrilling on-screen talents, but one of its most thrilling red carpet dressers, too. But while Chalamet’s encyclopedic knowledge of contemporary menswear has seen him wear an eclectic array of brands over the years, there’s one designer in particular he’s returned to again and again: Haider Ackermann. From the knockout belted silver satin suit he wore for the premiere of The King in 2019, to the sparkling black power-shouldered top and trousers he wore to the Venice Film Festival premiere of Dune earlier this year, Chalamet has come to rely on Ackermann’s designs for all his most important career milestones.

Shahkar Bineshpajooh (born 13 December 1972) is a poet, translator, composer, and singer. Bineshpahjooh has performed with orchestras in Europe … END_OF_DOCUMENT_TOKEN_TO_BE_REPLACED

Omid R. Kordestani (born 1963) is a businessman who is a member of the board at Twitter and was previously … END_OF_DOCUMENT_TOKEN_TO_BE_REPLACED

“To be a good host, you need to be very comfortable in your own skin. It’s vital that you feel … END_OF_DOCUMENT_TOKEN_TO_BE_REPLACED