Football player and their fans 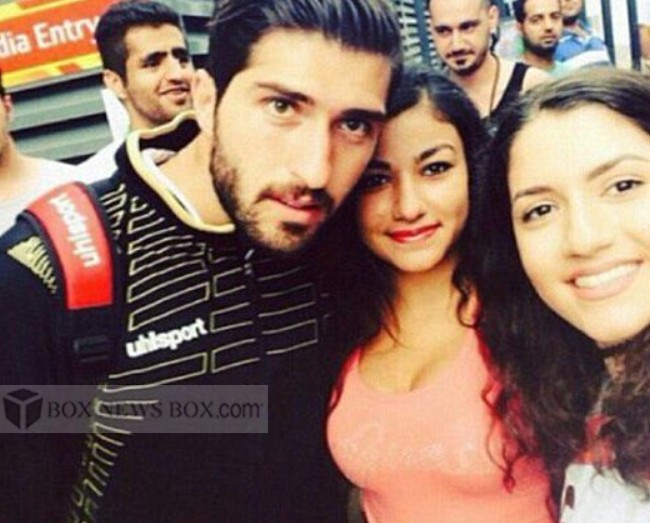 The journey to becoming a pro soccer player is quite different in the United States and in Europe. Americans typically play on their school teams and local travel teams until they graduate from high school and either do or don’t have to ability to be accepted into top soccer universities in the US. Then, they can be drafted into the MLS (Major League Soccer). European soccer, on the other hand, is not as present in the education system. Instead Europeans typically begin playing on their local teams or on official youth teams for professional football clubs. Then, they continue to play for better and better teams until they are eventually contracted… or not.

When you eat a protein-rich diet, you automatically avoid overeating, which makes you shed some pounds without counting calories. A … END_OF_DOCUMENT_TOKEN_TO_BE_REPLACED

Yes, the color red can bring associations with aggression and dominance. Researchers have found that athletes who wear this color … END_OF_DOCUMENT_TOKEN_TO_BE_REPLACED

Born in Khorramdareh, he is the eldest of six siblings. Inspired by the Beatles, he formed a boy band known … END_OF_DOCUMENT_TOKEN_TO_BE_REPLACED