Facts about the singer “Shakila Mohseni Sedaghat” and her family in the U.S. 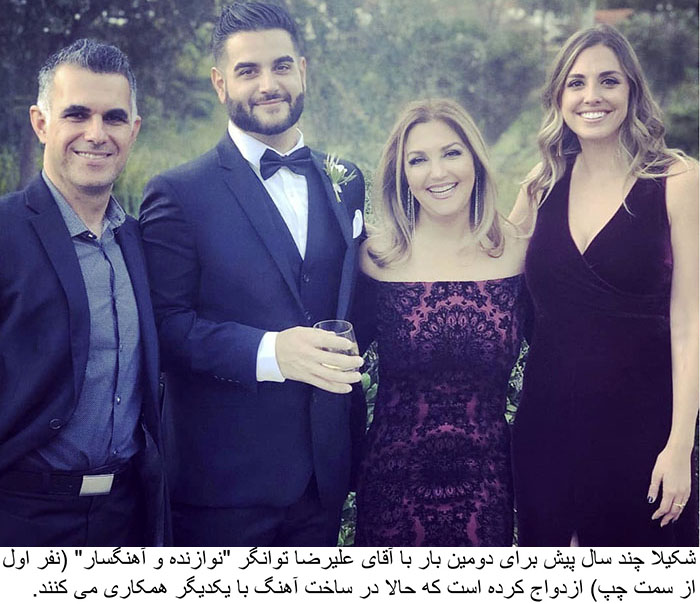 In 2014, Shakila released her single Treasure Within which reached the peak position of No. 1 at various Billboard Charts. Her album 11:11 City of Love was released in 2015. 11:11 City of Love spent more than 43 weeks at No. 1 positions at multiple charts at Billboard. In 2016, Shakila released her album Splashing Tears which also stayed at the peak position of No. 1 at the Billboard charts for several weeks. Shakila has won Persian Music Academy Award in 2006 and Global Music Award in 2015. She has been nominated twice at the Hollywood Music in Media Awards.

Shahkar Bineshpajooh (born 13 December 1972) is a poet, translator, composer, and singer. Bineshpahjooh has performed with orchestras in Europe … END_OF_DOCUMENT_TOKEN_TO_BE_REPLACED

Omid R. Kordestani (born 1963) is a businessman who is a member of the board at Twitter and was previously … END_OF_DOCUMENT_TOKEN_TO_BE_REPLACED

“To be a good host, you need to be very comfortable in your own skin. It’s vital that you feel … END_OF_DOCUMENT_TOKEN_TO_BE_REPLACED