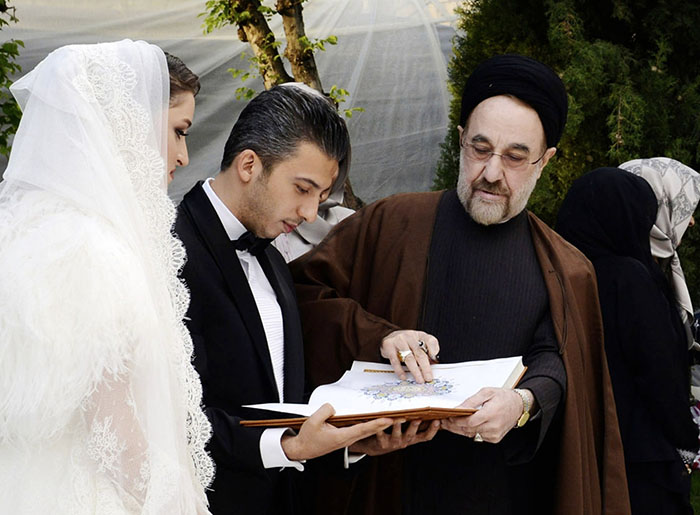 Consequently, the UN proclaimed the year 2001 as the United Nations’ Year of Dialogue Among Civilizations, as per Khatami’s suggestion. Pleading for the moralization of politics, Khatami argued that “the political translation of dialogue among civilizations would consist in arguing that culture, morality, and art must prevail on politics”. President Khatami’s call for a dialogue among civilizations elicited a published reply from an American author, Anthony J. Dennis, who served as the originator, contributor, and editor of an historic and unprecedented collection of letters addressing all facets of Islamic-Western and U.S.–relations entitled Letters to Khatami: A Reply To The President’s Call For A Dialogue Among Civilizations which was published in the U.S. by Wyndham Hall Press in July 2001. To date, this book is the only published reply Khatami has ever received from the West.

When you eat a protein-rich diet, you automatically avoid overeating, which makes you shed some pounds without counting calories. A … END_OF_DOCUMENT_TOKEN_TO_BE_REPLACED

Yes, the color red can bring associations with aggression and dominance. Researchers have found that athletes who wear this color … END_OF_DOCUMENT_TOKEN_TO_BE_REPLACED

Born in Khorramdareh, he is the eldest of six siblings. Inspired by the Beatles, he formed a boy band known … END_OF_DOCUMENT_TOKEN_TO_BE_REPLACED