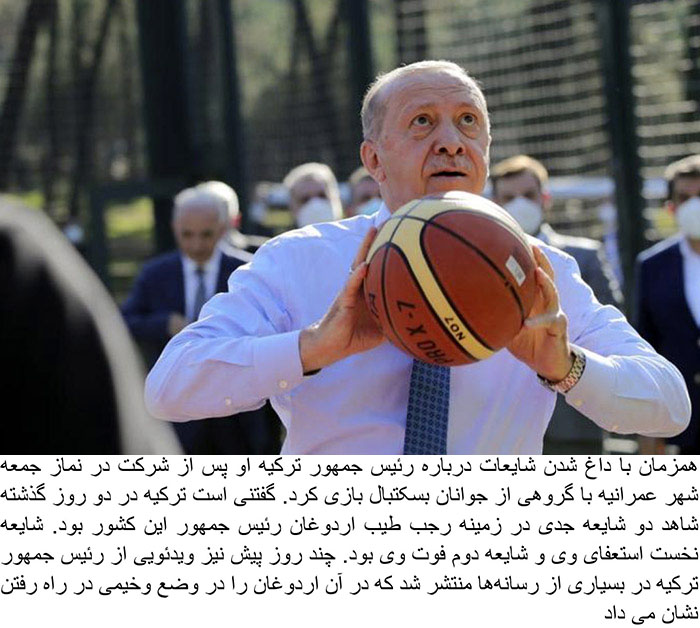 Turkish authorities have initiated legal proceedings against 30 people over a series of Twitter posts suggesting that President Recep Tayyip Erdogan had died, according to a police statement on Wednesday. The police statement said the 30 were being investigated for sharing posts using the hashtag “olmus” in Turkish – which roughly translates as “is said to be dead.” They face legal proceedings for allegedly sharing “disinformation and manipulative content” as well as insulting Erdogan.

It’s said that art imitates life, but sometimes it’s the other way around…especially when it comes to Sex/Life co-stars Sarah … END_OF_DOCUMENT_TOKEN_TO_BE_REPLACED

In 1990, she was cast as a young bride in Behrooz Afkhami’s hit film The Bride. Karimi has won many … END_OF_DOCUMENT_TOKEN_TO_BE_REPLACED

Chakame Chamanmah is an actress, known for Confessions of My Dangerous Mind (2015), Receiver (2012). In Istanbul and along the … END_OF_DOCUMENT_TOKEN_TO_BE_REPLACED