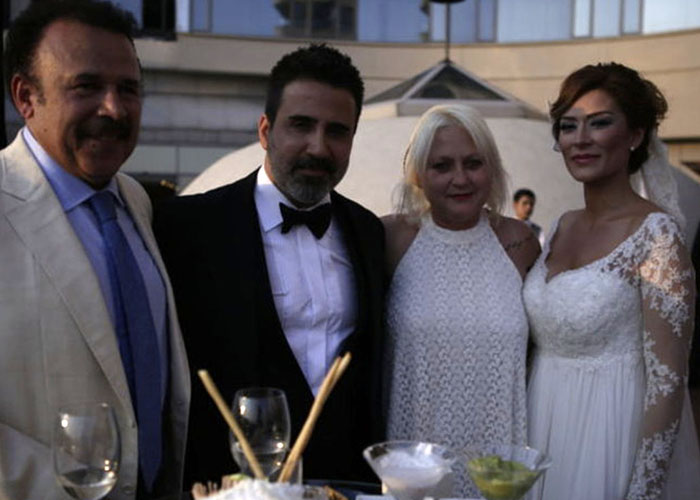 Erol Köse, Nihat Doğan, Başak Çokan and Sevim Alan brought Emrah to the table in Seyhan Soylu’s Al Sana News program. Seyhan Soylu claimed that Singer Emrah Erdoğan and his wife, Sibel Erdoğan, whom he married in 2014, were divorced. Seyhan Soylu had a meeting with journalist Emrah Öztürk, who was connected to the live broadcast by phone. Journalist Emrah Öztürk said, “They made a decision between themselves in 2014, but they reconciled. In 2019, there is a disagreement between them again. And they go to court. They also put a confidentiality order on the file. Two months ago, the parties were mutually divorced at the Bodrum Family Court. This is the first time we pass on this information in your program. Sibel Hanım has a monthly alimony demand of 30 thousand TL and Emrah Bey is preparing to file a counter lawsuit by declaring that his monthly income is 400 thousand TL and declaring that he cannot afford this amount”.

Shiva Balochi, the actress in the series Nurses, wrote: As the smallest member of the Muslim community, the hijab has … END_OF_DOCUMENT_TOKEN_TO_BE_REPLACED

Shohreh Mousavi, one of the directors of the Badran Company, who defrauded over 9,000 billion tomans from 300,000 people by … END_OF_DOCUMENT_TOKEN_TO_BE_REPLACED

“Evil and passion work with him.” Open the heart valves. “Its night song can be heard all over the world.” … END_OF_DOCUMENT_TOKEN_TO_BE_REPLACED

The old actress Shaheen has died.Mahintaj Moghul Kayser, known as Shaheen, a cinematic actor and an old singer, has passed … END_OF_DOCUMENT_TOKEN_TO_BE_REPLACED