Elon Musk’s dad, 72, has baby with ‘STEPDAUGHTER’ who he’s raised since she was four 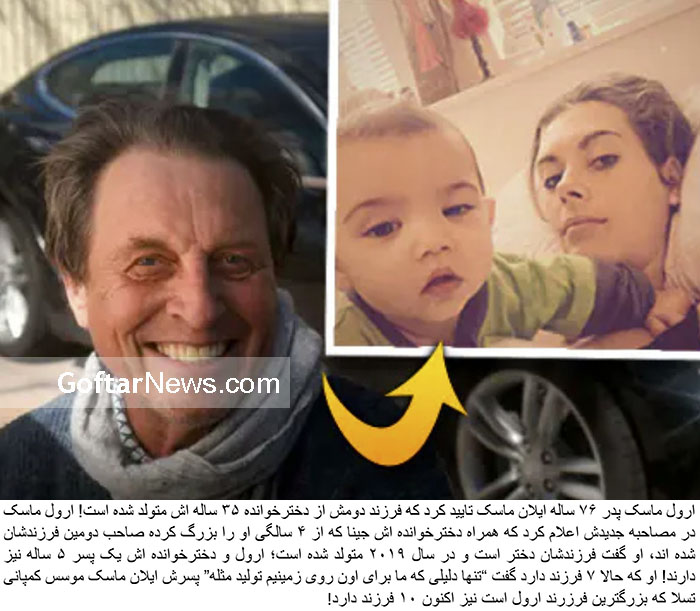 Errol Musk, the father of tech billionaire Elon Musk, shocked the world by admitting that he has a “secret” second child with his 35-year-old stepdaughter Jana Bezuidenhout. The admission came in an interview with The Sun, where Mr Musk’s father said he welcomed the baby girl in 2019. The 76-year-old is known for being Elon Musk’s estranged father. The Tesla CEO had discussed his father during an interview with The Rolling Stone in 2017, describing him as “evil” and a “terrible human being”.

A millionaire influencer’s gold McLaren supercar was seized after police found him driving it without insurance. Pooyan Mokhtari, 31, was … END_OF_DOCUMENT_TOKEN_TO_BE_REPLACED

If you’re trying to save money through budgeting but still carrying a large debt burden, start with the debt. Not … END_OF_DOCUMENT_TOKEN_TO_BE_REPLACED

Reyhaneh Parsa (born 23 February 1999) is an actress. Reyhaneh Parsa was born on the first of Esfand 1999 in … END_OF_DOCUMENT_TOKEN_TO_BE_REPLACED 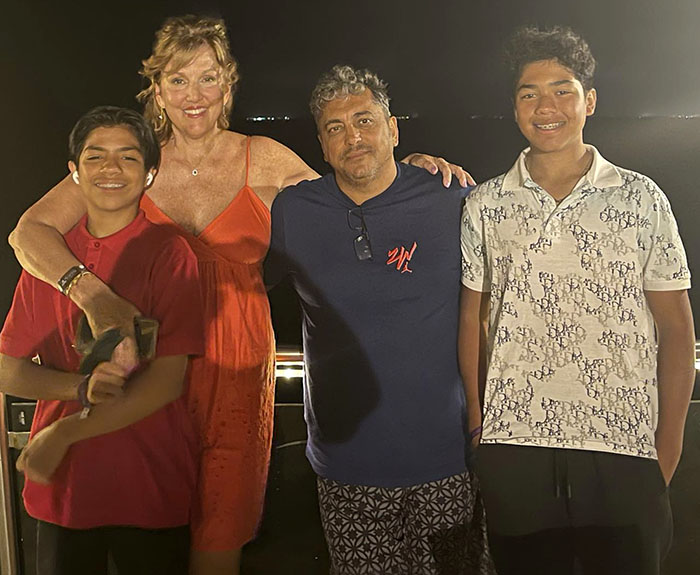 Siavash Shams (also known as Siavash Sahneh due to his hit song Sahneh (born 26 January 1963) is a singer, … END_OF_DOCUMENT_TOKEN_TO_BE_REPLACED