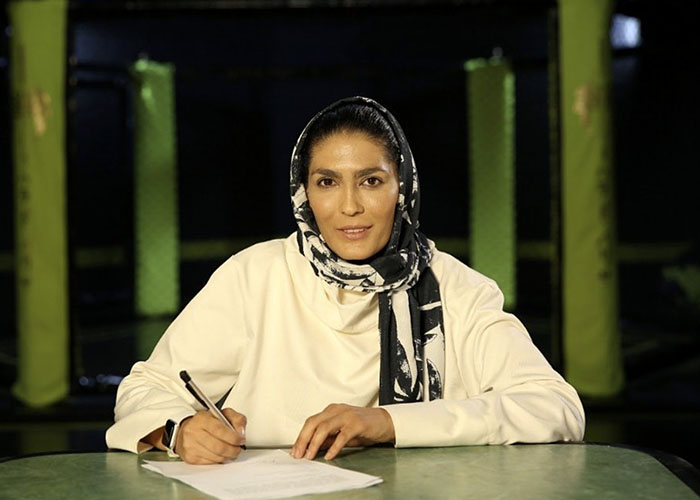 Gharibi stated that he had agreed to fight Brazilian bodybuilder or “the Brazilian Hulk” Romario dos Santos Alves. He mentioned in an Instagram post, “I’m finally accepting my first professional fight against a Brazilian fighter.” He will fight Martyn Ford at an event set up by the Polish MMA organization Konfrontacja Sztuk Walki (KSW). He offered to participate in the fight against ISIS in Syria in 2016. He said in a video, “I’m a defender of my country, first. I want to thank General Soleimani and all the soldiers who lost their lives in Syria. They are my heroes.”

The Sharif University of Technology is a public research university. It is widely considered as the nation’s leading institution for … END_OF_DOCUMENT_TOKEN_TO_BE_REPLACED

Successful artists don’t frame things around “not enough.” There is never enough time, not enough money, not enough confidence, not … END_OF_DOCUMENT_TOKEN_TO_BE_REPLACED

Yasmine Pahlavi is the wife of Reza Pahlavi, the last crown prince of the former Imperial State. She worked for … END_OF_DOCUMENT_TOKEN_TO_BE_REPLACED