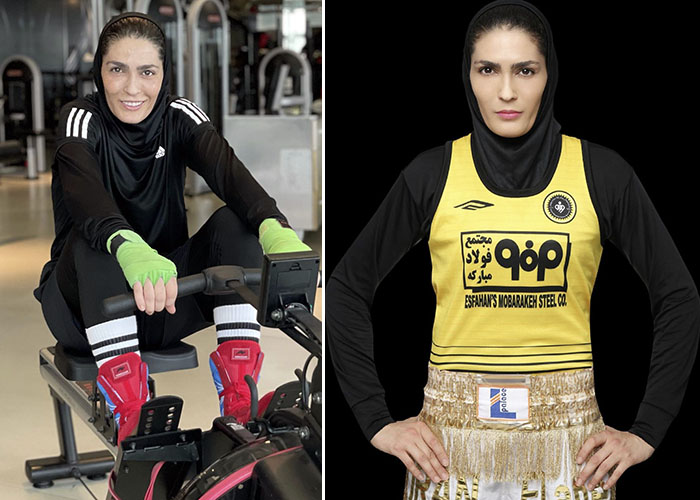 Hulk – real name Sajad Gharibi – was due to make his boxing debut in the UK against giant Ford this weekend but the fight was cancelled with both men casting blame on each other. Gharibi was frustrated after the news broke and took to his social media to demand a fresh opponent. His latest show of frustration has come during a video on Instagram, where he has squashed a frying pan as a signal of his strength after the fight was cancelled. Gharibi can be seen bending the saucepan in half while tensing and grunting as he managed to bend the metal.

Shirin Naseri was born on August 26, 1368 in Mashhad. Practice your communication skills so you present clearly. Presenting requires … END_OF_DOCUMENT_TOKEN_TO_BE_REPLACED

Who is Rajwa Al Saif, Crown Prince Hussein’s Fiancée? The heir to the Jordanian throne has announced his engagement and … END_OF_DOCUMENT_TOKEN_TO_BE_REPLACED

Many international couples planning a destination wedding are choosing our country, not only for the scenery and charming wedding venues, … END_OF_DOCUMENT_TOKEN_TO_BE_REPLACED