David Beckham poses with his newlywed father Ted, 73, at his wedding 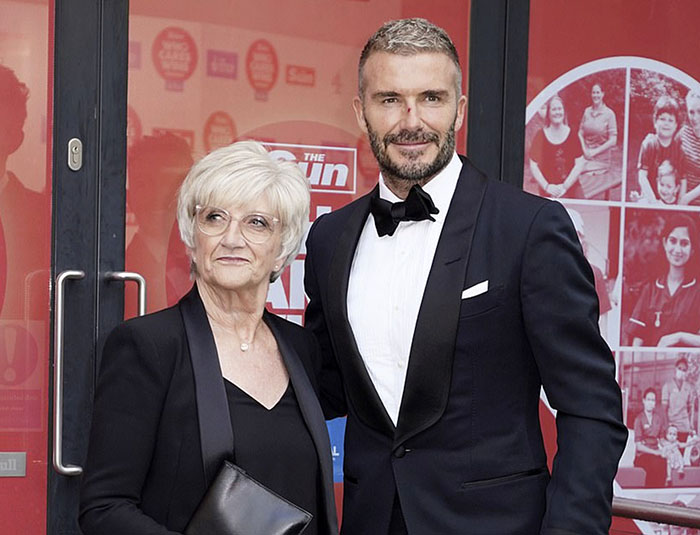 “David was the best man and did all of the usual things the best man likes to hold the rings on and he also had to give a speech. The ceremony also took place in the presence of the Beckham clan, including Victoria, David’s wife, and their children Romeo, 19, Cruz, 16. Although their eldest son Brooklyn, 22, would have been in America at the time.Congratulations: Ted announced his engagement to Hilary in March last year, after meeting his fiancee in 2019 while working for Army Veterans at Broughton House Veteran Care Village.

When you eat a protein-rich diet, you automatically avoid overeating, which makes you shed some pounds without counting calories. A … END_OF_DOCUMENT_TOKEN_TO_BE_REPLACED

Yes, the color red can bring associations with aggression and dominance. Researchers have found that athletes who wear this color … END_OF_DOCUMENT_TOKEN_TO_BE_REPLACED

Born in Khorramdareh, he is the eldest of six siblings. Inspired by the Beatles, he formed a boy band known … END_OF_DOCUMENT_TOKEN_TO_BE_REPLACED