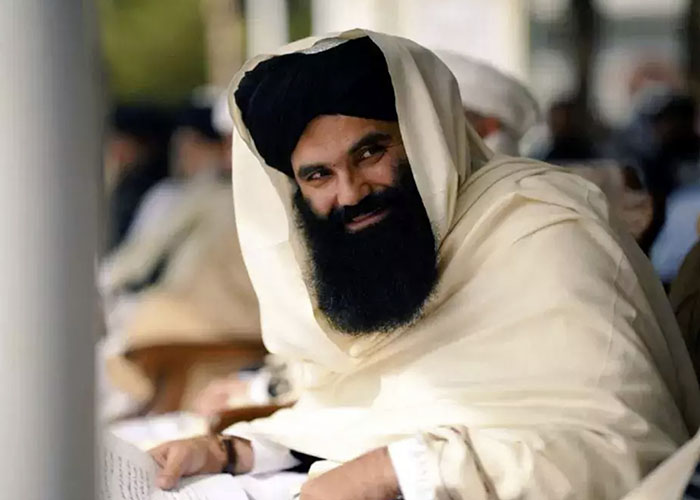 Leading on from there, Amanpour pointed out to Haqqani that he not just had a multi-million dollar bounty on his head but was also under sanctions by the US. She then went on to quote a “top Western official” speaking about Haqqani. “This is what a top Western official told me just before I got here. He said: ‘We are in a new world. The guy (Haqqani) has a huge amount of American blood on his hands. He has got, in the Taliban, the tightest ties to extremist movements. He was one of the first to put women back to work in his ministry. We have seen his ministry take promising steps to contain terrorism. To call it a paradox is an understatement. This is not just my opinion. It is the opinion of every single envoy working on these issues.'”

Iman Eshraghi, Actor: Morchekhar. Iman Eshraghi is an actor, known for Morchekhar (2020). Avoid the allure of the beautiful, polished, … END_OF_DOCUMENT_TOKEN_TO_BE_REPLACED

A millionaire influencer’s gold McLaren supercar was seized after police found him driving it without insurance. Pooyan Mokhtari, 31, was … END_OF_DOCUMENT_TOKEN_TO_BE_REPLACED

If you’re trying to save money through budgeting but still carrying a large debt burden, start with the debt. Not … END_OF_DOCUMENT_TOKEN_TO_BE_REPLACED

Reyhaneh Parsa (born 23 February 1999) is an actress. Reyhaneh Parsa was born on the first of Esfand 1999 in … END_OF_DOCUMENT_TOKEN_TO_BE_REPLACED