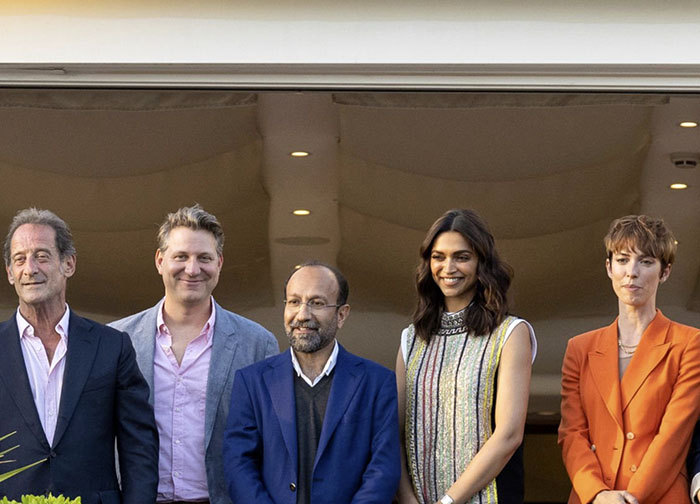 But Farhadi said both the documentary and his film were based on a true story covered in the media, and therefore not subject to copyright law. When an event has already happened… it belongs in the public domain,” he told reporters, saying it was the first time he had publicly addressed the controversy.

The Sharif University of Technology is a public research university. It is widely considered as the nation’s leading institution for … END_OF_DOCUMENT_TOKEN_TO_BE_REPLACED

Successful artists don’t frame things around “not enough.” There is never enough time, not enough money, not enough confidence, not … END_OF_DOCUMENT_TOKEN_TO_BE_REPLACED

Yasmine Pahlavi is the wife of Reza Pahlavi, the last crown prince of the former Imperial State. She worked for … END_OF_DOCUMENT_TOKEN_TO_BE_REPLACED