Bebe Rexha and boyfriend Keyan Safyari in the U.S 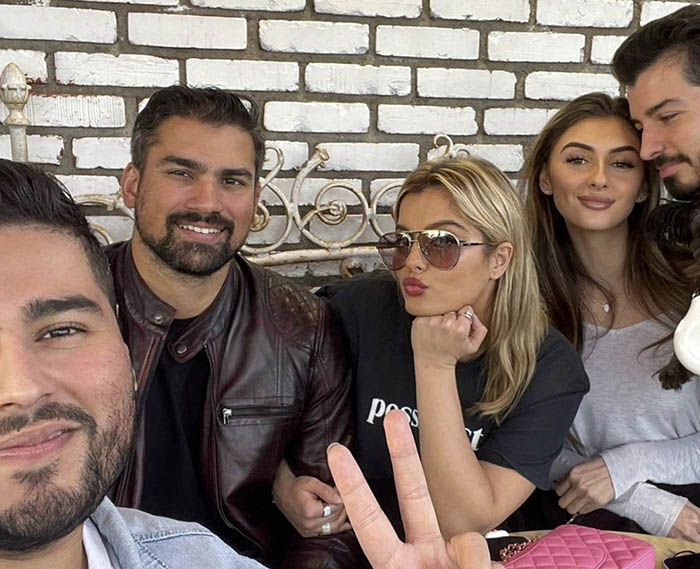 Bleta Rexha was born on August 30, 1989, known professionally as Bebe Rexha is an American singer and songwriter. As a teenager, Rexha submitted a song to be performed at the National Academy of Recording Arts & Sciences’ annual “Grammy Day” event. Rexha earned the “Best Teen Songwriter” award, beating around 700 other entrants.Bebe Rexha’s boyfriend is Keyan Safyari. Keyan and Bebe were spotted kissing each other back in the September of 2020. Similarly, he and Bebe have confirmed that they are in a relationship and have an amazing level of love and affection for each other.

She married Mohamad Reza Sharifinia in 1980. Their two daughters, Mehraveh and Melika are both actresses. Azita and Mohammad-Reza announced … END_OF_DOCUMENT_TOKEN_TO_BE_REPLACED

As Donald Trump made abundantly clear during his four years in office, he absolutely hated the job of being president. … END_OF_DOCUMENT_TOKEN_TO_BE_REPLACED

A millionaire Iranian influencer’s gold McLaren supercar was seized after police found him driving it without insurance. Pooyan Mokhtari, 31, … END_OF_DOCUMENT_TOKEN_TO_BE_REPLACED