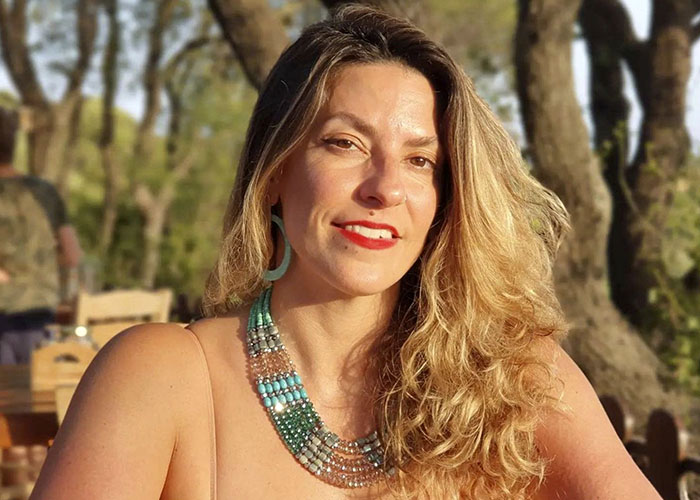 And second, there’s more need for explanation. Because they were supply constrained, newspapers and newspaper journalists focused on what was new, what just happened, the incremental development. But lots of times, readers had no way of making sense of those developments or contextualizing them. They were getting the leaves, but they’d never gotten the trunk. Don’t get me wrong: There’s still plenty of information to be dug up. Investigative journalism still very much exists, though it is under-funded everywhere. I look on it with great admiration and some awe, but it’s not what I do. And though many are loathe to admit it, it’s not what most US journalists do these days. 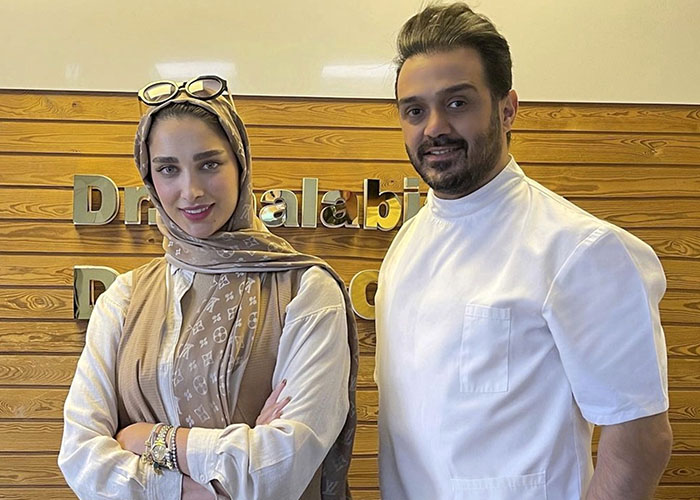 Anashid Hosseini “My entry into the world of clothing design and fashion began with my own personal clothing experience. I … END_OF_DOCUMENT_TOKEN_TO_BE_REPLACED 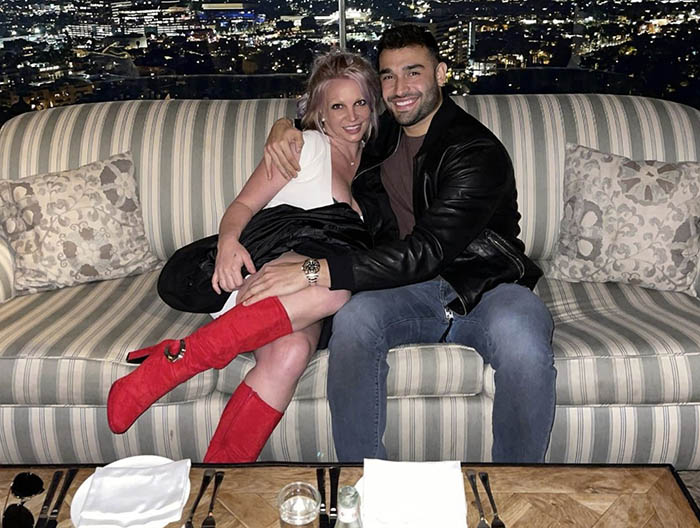 Stronger together! It was love at first sight when Britney Spears and Sam Asghari met in October 2016 on the … END_OF_DOCUMENT_TOKEN_TO_BE_REPLACED 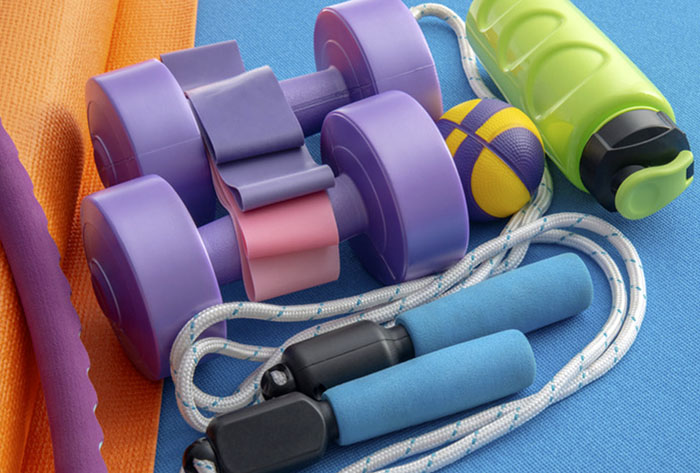 Books have found a way to survive among us for centuries. They hold, in their pages, the pinnacle of our … END_OF_DOCUMENT_TOKEN_TO_BE_REPLACED 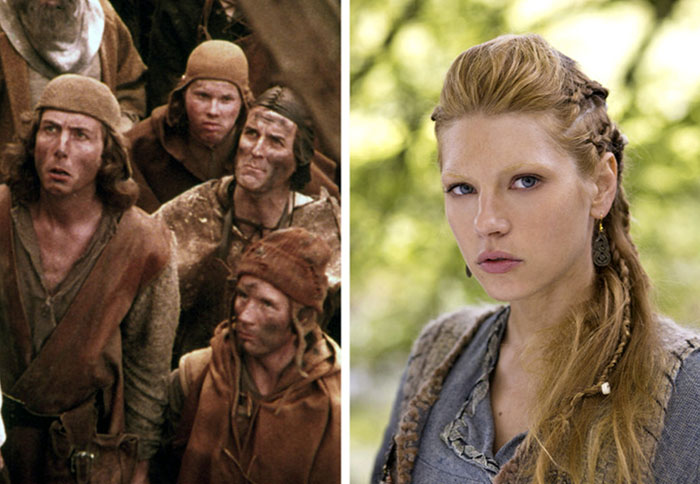 How many films set in the medieval era can you think of where there was an old wise character? Well, … END_OF_DOCUMENT_TOKEN_TO_BE_REPLACED 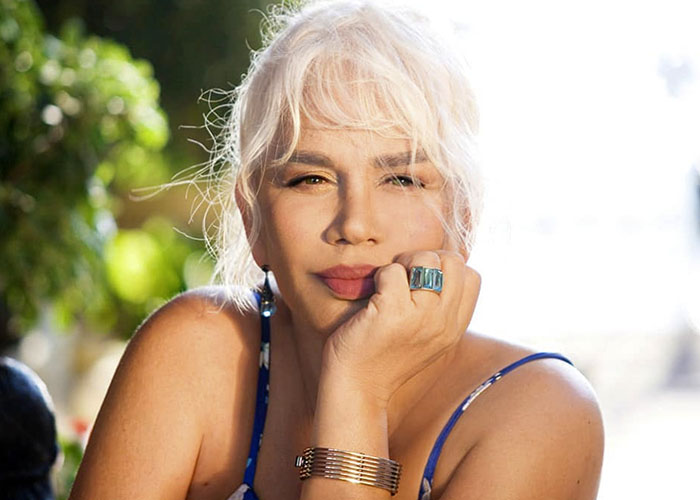