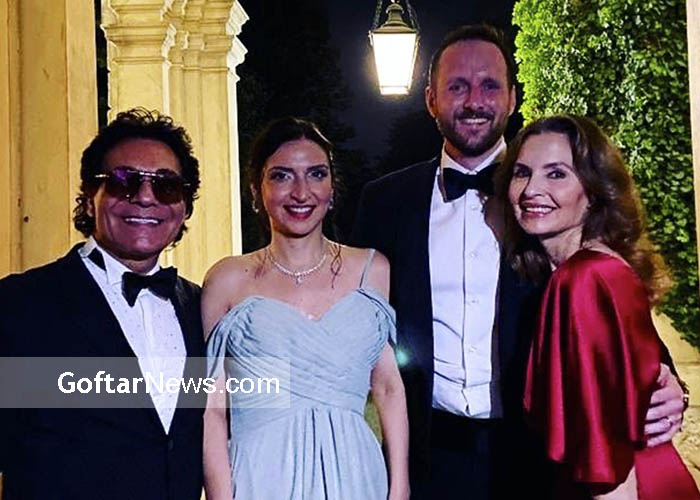 Andranik Madadian (born April 22, 1958), better known by his stage name, is a singer-songwriter and actor. He immigrated to United States and currently lives in Los Angeles. He sings in several languages such as Persian, Armenian and English. Richie Sambora and Jon Bon Jovi recorded a version of the Leiber and Stoller standard Stand by Me, described by producer Don Was as a “worldwide solidarity with the people”. The introduction is done by both Andy and Jon Bon Jovi, as well as the rest of the song which continues in English. The record was produced by Don Was and John Shanks and was registered at Henson Studio C, Hollywood, Los Angeles, California.

While the hijab monitoring machine and suppression of women’s clothing have returned to the streets after a few months, the … END_OF_DOCUMENT_TOKEN_TO_BE_REPLACED

Cardboard imam refers to the set of cardboard replicas made of Seyyed Ruhollah Khomeini, which were first used in the … END_OF_DOCUMENT_TOKEN_TO_BE_REPLACED

After the departure of the Dutch striker Jurgen Lokadia from the Persepolis team, the directors of this club thought of … END_OF_DOCUMENT_TOKEN_TO_BE_REPLACED

On this special cover, apart from Golshifteh Farahani and Zaramira Brahimi, ten other famous faces have supported  protesting women, and … END_OF_DOCUMENT_TOKEN_TO_BE_REPLACED