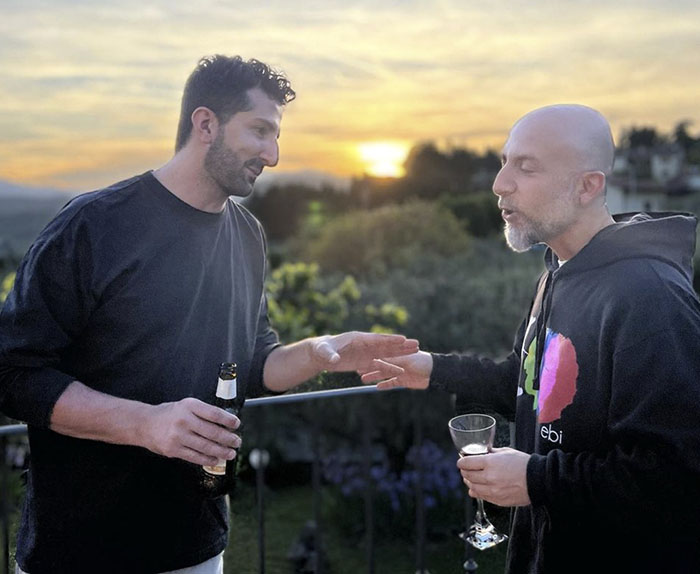 Ebrahim Hamedi ( born 1949), better known by his stage name Ebi, is an pop singer who first started his career in Tehran, gaining fame as part of a boy band, and later as a solo performer. Ebi moved to Los Angeles, two years before the 1979 revolution, and continued his career in exile. He also received the title of Mr Voice of the World at the festival. Over 50 years, Ebi has released close to 200 singles, and over 30 albums.

Shirin Naseri was born on August 26, 1368 in Mashhad. Practice your communication skills so you present clearly. Presenting requires … END_OF_DOCUMENT_TOKEN_TO_BE_REPLACED

Who is Rajwa Al Saif, Crown Prince Hussein’s Fiancée? The heir to the Jordanian throne has announced his engagement and … END_OF_DOCUMENT_TOKEN_TO_BE_REPLACED

Many international couples planning a destination wedding are choosing our country, not only for the scenery and charming wedding venues, … END_OF_DOCUMENT_TOKEN_TO_BE_REPLACED