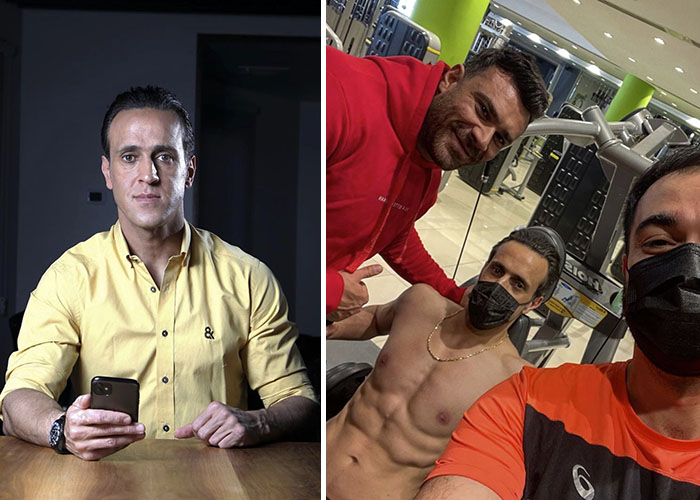 Karimi’s professional career began with Fath Tehran, where he made his first-team debut in 1996 aged 18. He then played three seasons with Persepolis, winning the league twice and the Hazfi Cup once with the club. In July 2001 Karimi signed a two-year contract with UAE Pro League club Al-Ahli Dubai. While an Al-Ahli player, Karimi won two cup titles, and was the top-goalscorer in the 2003–04 season, an impressive feat for a midfielder. After leaving the club in 2005 aged-26, Karimi made a long-awaited move to Europe to play for Bayern Munich. At the club he had relative success, winning both the Bundesliga and the DFB-Pokal in 2005–06 season. Later in his career, he rejoined former coach Felix Magath and won a second German Cup with Schalke 04. Karimi ended his playing career in Iran with Persepolis and Tractor Sazi, and with the latter won the Hazfi Cup in the final season of his career.

There’s no denying that designing small apartments can be tricky. When you’re dealing with limited square footage, you do have … END_OF_DOCUMENT_TOKEN_TO_BE_REPLACED

Ramana Sayahi (Somayeh Sayahi) born October 12, 1985, is an actress and model noted for her resemblance to Angelina Jolie. … END_OF_DOCUMENT_TOKEN_TO_BE_REPLACED

Nima ShabanNejad is an actor, known for The Monster (2019), Doping (2020) and After the Incident. Don’t opt for anything … END_OF_DOCUMENT_TOKEN_TO_BE_REPLACED

Neshat Jahandari is a pilot. She is the first female pilot on a passanger airliner. She currently holds three records … END_OF_DOCUMENT_TOKEN_TO_BE_REPLACED