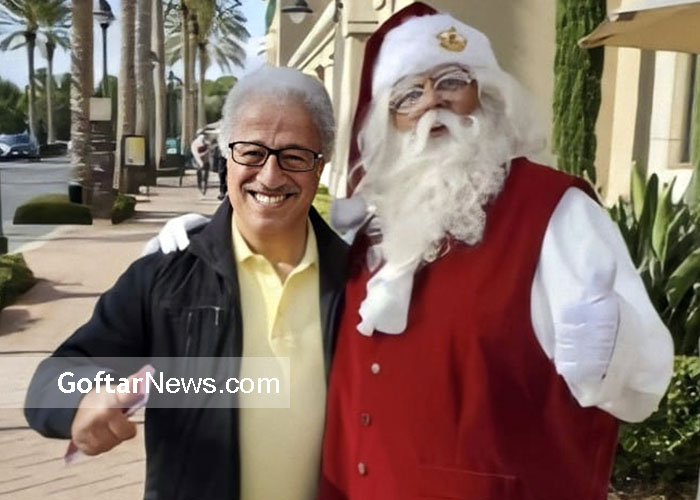 Khamsa’s good acting and the visual troques of this film, I love the earth, met with good luck from the audience. In the same year, Hassan Hedayat took the film Eye of the Devil with an incident genre and different from Khamseh’s other works, in front of the camera and gave the lead role to Khamseh. In this film, his tense and active performance made him a candidate for the best male actor in 1372 and the 12th Fajr Film Festival. Cheshm Satan was nominated to receive 5 Simorghs and won 3 Simorghs from this festival. In the same year, Khamse directed the series Beshin, Pashu, Bakhund for the children and teenagers group of Channel 2 and in 1378 he appeared in the TV series “Mei Ge Neh?” look!” Attended.

Mahlagha Jaberi attends the Opening Night Gala screening of “What’s Love Got To Do With It?” at the Red Sea … END_OF_DOCUMENT_TOKEN_TO_BE_REPLACED

Shiva Balochi, the actress in the series Nurses, wrote: As the smallest member of the Muslim community, the hijab has … END_OF_DOCUMENT_TOKEN_TO_BE_REPLACED

Shohreh Mousavi, one of the directors of the Badran Company, who defrauded over 9,000 billion tomans from 300,000 people by … END_OF_DOCUMENT_TOKEN_TO_BE_REPLACED

“Evil and passion work with him.” Open the heart valves. “Its night song can be heard all over the world.” … END_OF_DOCUMENT_TOKEN_TO_BE_REPLACED