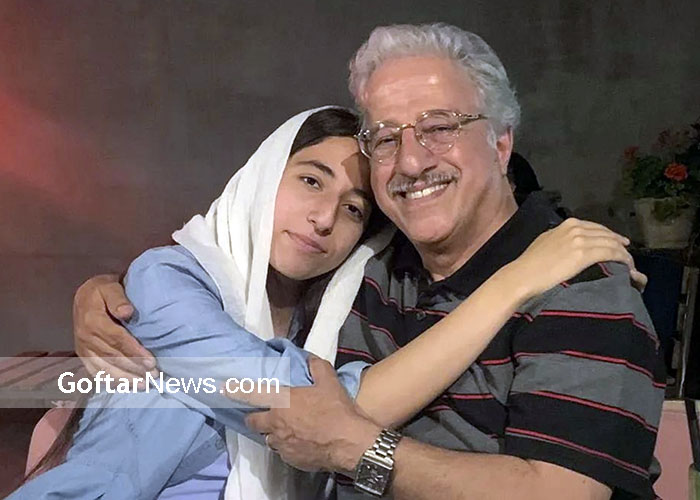 He returned in 1359 and in 1360 he went in front of the cinema camera for the first time and acted in the movie Death of Yazdgerd. The type of Khamsa’s facial features and his mastery of facial movements (mimicry) and the softness of his body movements and his high ability to create humorous and comic scenes, from the very beginning of his entry into the field of acting, attracted the attention of comedy directors and After the serious film Death of Yazdgerd, the TV producers came to him, and he performed comedy pieces in programs such as “Newspaper”, “Hoshi and Moshi”, “Borzid ve Bekhdid”, “Gasto Vastu” and “Third Look”.

Mahlagha Jaberi attends the Opening Night Gala screening of “What’s Love Got To Do With It?” at the Red Sea … END_OF_DOCUMENT_TOKEN_TO_BE_REPLACED

Shiva Balochi, the actress in the series Nurses, wrote: As the smallest member of the Muslim community, the hijab has … END_OF_DOCUMENT_TOKEN_TO_BE_REPLACED

Shohreh Mousavi, one of the directors of the Badran Company, who defrauded over 9,000 billion tomans from 300,000 people by … END_OF_DOCUMENT_TOKEN_TO_BE_REPLACED

“Evil and passion work with him.” Open the heart valves. “Its night song can be heard all over the world.” … END_OF_DOCUMENT_TOKEN_TO_BE_REPLACED