Some Pictures of Mehdi Karroubi 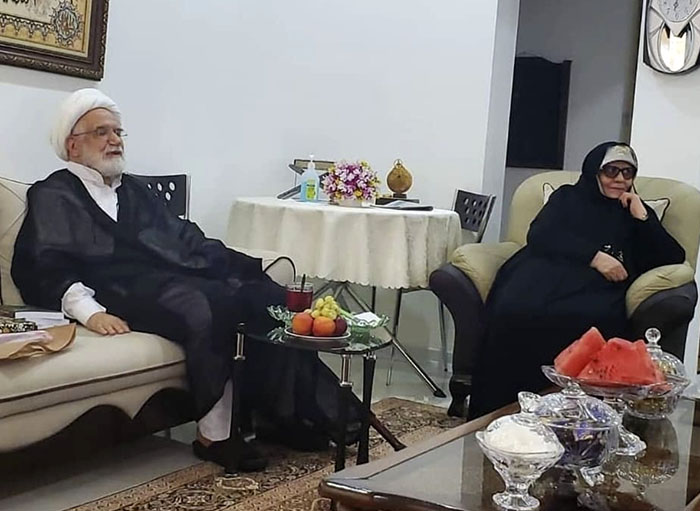 He is a founding member and former secretary-general of the Association of Combatant Clerics party. Karroubi is a critic of the Guardian Council and Iran’s Judicial System. By appointment of the Supreme Leader, he was a member of the Expediency Discernment Council and an adviser, posts he held until resigning from all his posts on 15 June 2005 after the first round of the 2005 presidential election.

When you eat a protein-rich diet, you automatically avoid overeating, which makes you shed some pounds without counting calories. A … END_OF_DOCUMENT_TOKEN_TO_BE_REPLACED

Yes, the color red can bring associations with aggression and dominance. Researchers have found that athletes who wear this color … END_OF_DOCUMENT_TOKEN_TO_BE_REPLACED

Born in Khorramdareh, he is the eldest of six siblings. Inspired by the Beatles, he formed a boy band known … END_OF_DOCUMENT_TOKEN_TO_BE_REPLACED