Reza Zarrab known by the name of “Aaron Goldsmith” in Miami 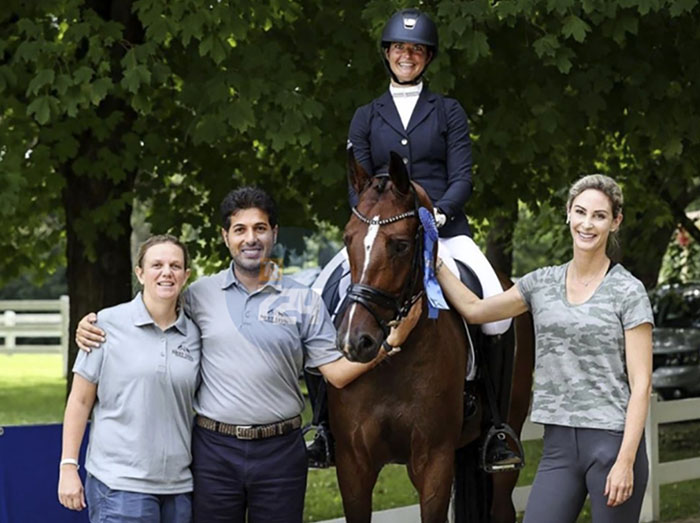 The PS Dressage’s article includes the statements of a former horse trainer named Madeleine Bendfeldt who has worked with “Aaron Goldsmith,” Sözcü said. “I came over to Aaron Goldsmith two months ago to work with Sonata in Germany. I am very grateful for the efforts of Carolina Roffman,” Bendfelt reportedly says in the article. Zarrab, who is named “Goldsmith” in the article, was quoted as saying: “I have been in this sector for almost 20 years and I have been working on jumping in general and now we have started to focus on the dressage. Thank God I have a very good team behind me.”

Sina Mehrad is an actor and assistant director, known for Paat (2013), Blue Blood. “When you’re shooting fashion and beauty … END_OF_DOCUMENT_TOKEN_TO_BE_REPLACED

Niki Karimi (born 10 November 1971) is an actress, director, screenwriter and producer. Regarded as the most prominent figure among … END_OF_DOCUMENT_TOKEN_TO_BE_REPLACED

Maria Vladimirovna Zakharova was born on December 24, 1975 in Moscow, in the family of a Russian diplomat. From an … END_OF_DOCUMENT_TOKEN_TO_BE_REPLACED