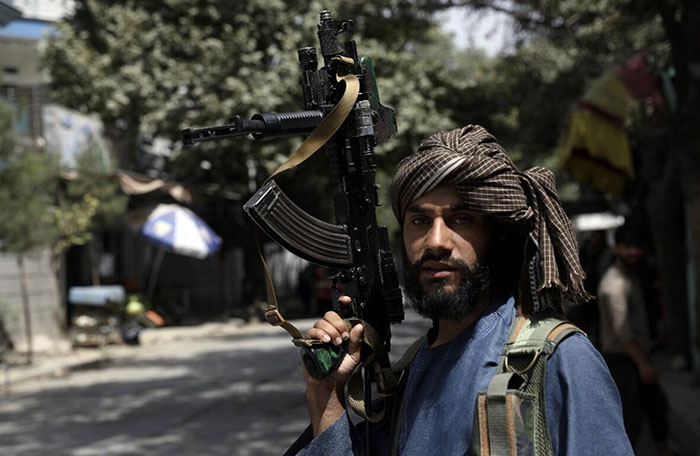 At the moment, there’s still a lot that senior U.S. officials don’t know about American weapons falling into the hands of the Taliban. But based on past reporting from U.S. government watchdogs, the militant group may have inherited a broad arsenal of American weapons from the hands of fleeing Afghan security forces. According to a 2017 Government Accountability Office report, the U.S. military transferred roughly 75,898 vehicles, 599,690 weapons systems, and 208 aircraft to the ANDSF between fiscal years 2003 and 2016.

Mahlagha Jaberi attends the Opening Night Gala screening of “What’s Love Got To Do With It?” at the Red Sea … END_OF_DOCUMENT_TOKEN_TO_BE_REPLACED

Shiva Balochi, the actress in the series Nurses, wrote: As the smallest member of the Muslim community, the hijab has … END_OF_DOCUMENT_TOKEN_TO_BE_REPLACED

Shohreh Mousavi, one of the directors of the Badran Company, who defrauded over 9,000 billion tomans from 300,000 people by … END_OF_DOCUMENT_TOKEN_TO_BE_REPLACED

“Evil and passion work with him.” Open the heart valves. “Its night song can be heard all over the world.” … END_OF_DOCUMENT_TOKEN_TO_BE_REPLACED