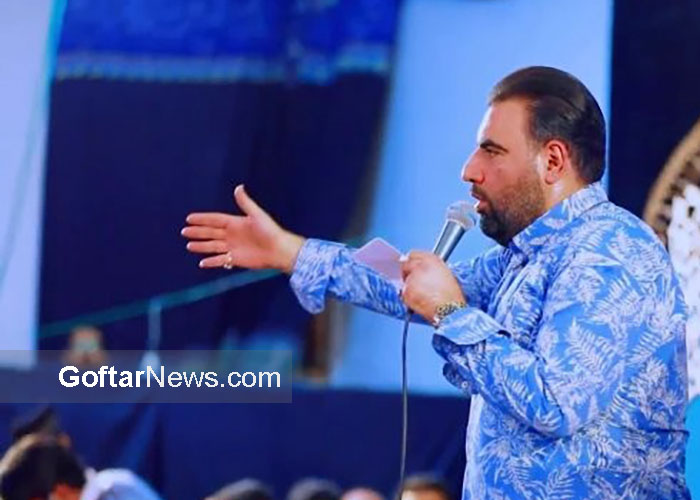 The origin place of Rawda was, but then at Bahrain this ritual is seen in its original form and at other places like India, the modified form of it is held. The name Rawda khwani initially referred to the reading of Rawḍat al-s̲h̲uhadāʾ (English: The Garden of the Martyrs), a book composed by Hussain Wa’ez Kashefi in 1502 in Herat. Gradually, the name Rawda (taken from the title of the book) became a common word to denote the recitation of the tragedy of Karbalāʾ.

The Sharif University of Technology is a public research university. It is widely considered as the nation’s leading institution for … END_OF_DOCUMENT_TOKEN_TO_BE_REPLACED

Successful artists don’t frame things around “not enough.” There is never enough time, not enough money, not enough confidence, not … END_OF_DOCUMENT_TOKEN_TO_BE_REPLACED

Yasmine Pahlavi is the wife of Reza Pahlavi, the last crown prince of the former Imperial State. She worked for … END_OF_DOCUMENT_TOKEN_TO_BE_REPLACED