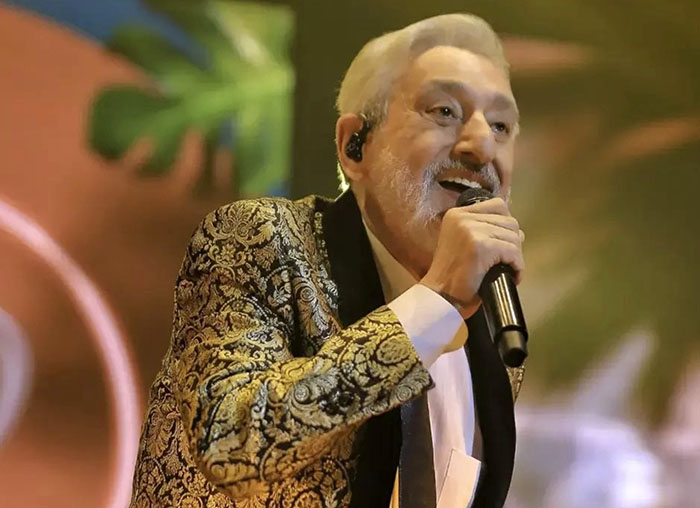 İbrahim Tatlıses (born İbrahim Tatlı in 1952) is a Turkish folk singer and former actor. Since the 1970s he has been one of the best-known and most successful singers of the pop Arabesk style. Tatlıses has recorded 42 albums, including notable albums such as Ayağında Kundura and Selam Olsun and was the host of the highly popular television programme İbo Show. He was also a leading actor that appeared in several dozen films, and also has had many business ventures. less..

Mahlagha Jaberi attends the Opening Night Gala screening of “What’s Love Got To Do With It?” at the Red Sea … END_OF_DOCUMENT_TOKEN_TO_BE_REPLACED

Shiva Balochi, the actress in the series Nurses, wrote: As the smallest member of the Muslim community, the hijab has … END_OF_DOCUMENT_TOKEN_TO_BE_REPLACED

Shohreh Mousavi, one of the directors of the Badran Company, who defrauded over 9,000 billion tomans from 300,000 people by … END_OF_DOCUMENT_TOKEN_TO_BE_REPLACED

“Evil and passion work with him.” Open the heart valves. “Its night song can be heard all over the world.” … END_OF_DOCUMENT_TOKEN_TO_BE_REPLACED