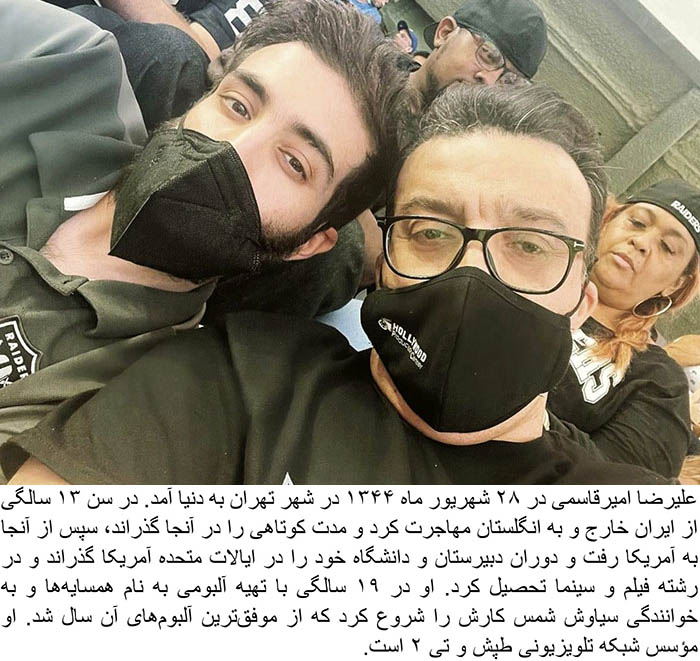 Alireza Amirghassemi was born on September 19, 1965. Alireza is currently fifty six years old. He began studying biology at UCSD and then began studying Film and Television at UCLA. He began his career in entertainment with Caltex Records as a director and consultant and his experience in television began on the Tanin Television Show. He founded PBC in October of 1988. He is popular for being a tv show host. In addition to his work in television, he is also known for his work in the print medium and worked as the Publisher and Chief Editor for Tapesh Magazine. 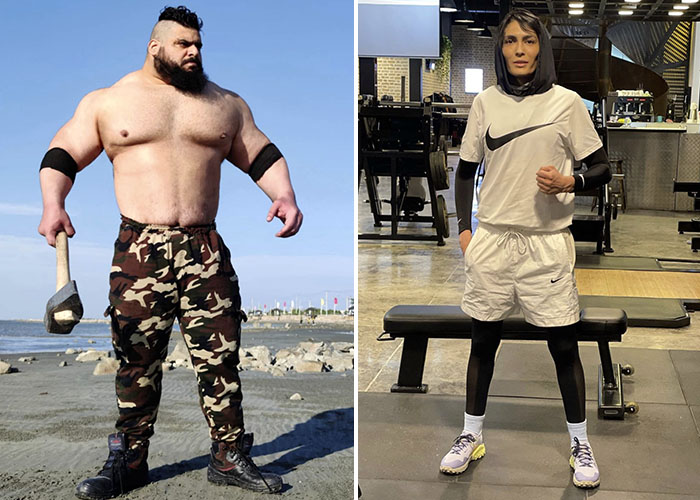 Elaheh Mansourian (born 21 September 1991) is wushu athlete who competes in the sanda 52 and 65 kg divisions. She … END_OF_DOCUMENT_TOKEN_TO_BE_REPLACED 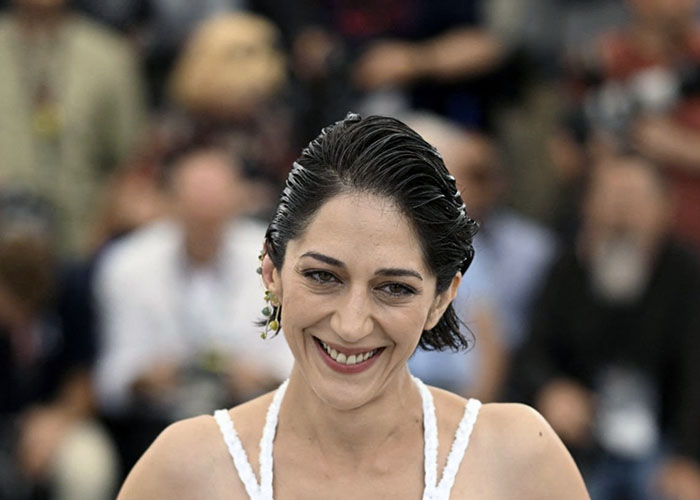 There’s no denying that designing small apartments can be tricky. When you’re dealing with limited square footage, you do have … END_OF_DOCUMENT_TOKEN_TO_BE_REPLACED

Ramana Sayahi (Somayeh Sayahi) born October 12, 1985, is an actress and model noted for her resemblance to Angelina Jolie. … END_OF_DOCUMENT_TOKEN_TO_BE_REPLACED